Stephen Pugh is a partner at Burke, Warren, MacKay & Serritella, P.C. He joined Burke Warren in 2020. He previously served as president of Pugh, Jones & Johnson, a firm he founded in 1991.

Stephen practices in the areas of insurance defense, complex litigation, director and officer liability, internal and external corporate investigations, general and complex commercial litigation as well as representing major governmental and educational entities in a variety of areas.

He has successfully defended claims brought pursuant to Section 155 of the Illinois Insurance Code and Section 1983 civil rights claims against insurers. He has also tried numerous jury and bench trials at the state level and argued before the United States Circuit Courts of Appeals and the Illinois Supreme Court and is a member of the bar of the United States Supreme Court.

Stephen served as law clerk to the Honorable James B. Parsons, United States District Court for the Northern District of Illinois, and as Special Trial Attorney in the Honors Program for the United States Department of Justice.  He served as an associate and partner with the law firm of Chapman and Cutler for 13 years.

Stephen has lectured and participated as a panel member in many professional organizations.  He has authored several articles and has received numerous awards, including the prestigious 2008 Medal of Excellence and the Francis J. Rooney/St. Thomas More Award from Loyola University School of Law.

The American Bar Association Section of State and Local Government Law selected Stephen to receive the prestigious Jefferson Fordham Lifetime Achievement Award for his dedication to state and local government law throughout his career.  Most recently, the United States District Court, in conjunction with the Chicago Chapter of the Federal Bar Association, presented the Award for Excellence in Pro Bono Service to Stephen. 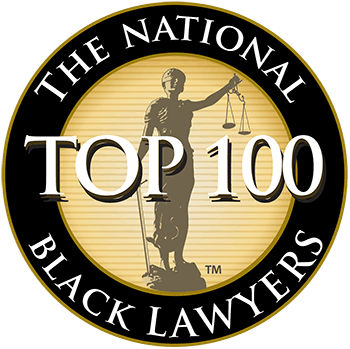