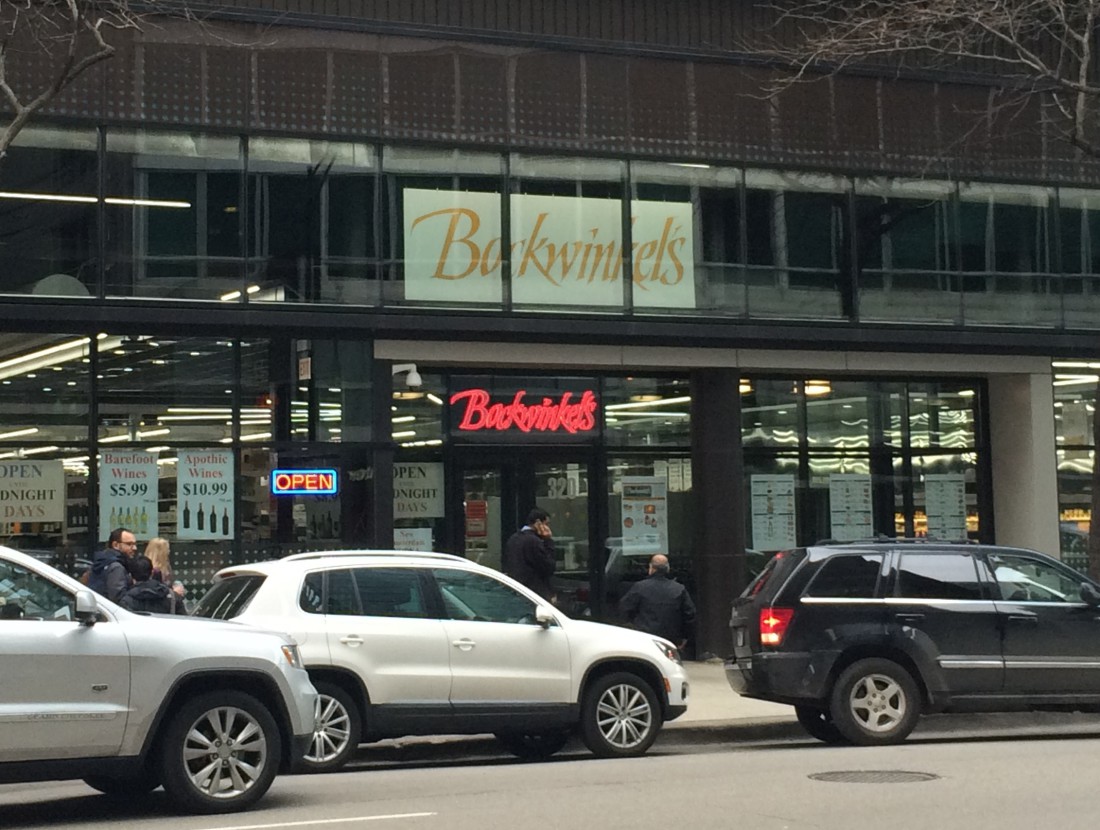 Rachel Wanroy and Doug Wambach worked with MEPT’s advisor, Bentall Kennedy, on the drafting and negotiation of the lease for the store. The building, which is located at 320 East Ohio Street, includes 2 residential apartment towers on the upper levels containing more than 1,000 apartment units and a mix of retail and retail offices on the first level, including a national bank branch, a spa, multiple restaurants and medical offices. Formerly the McClurg Court Theater, Bockwinkel’s now occupies the largest space in the building (approximately 16,500 square feet), which was repurposed as part of the base building renovation.